To furnish the diverse requirements of our clients in the best possible manner we are involved in offering an extensive range of 4-Rail Junction Box. These are made from high quality raw material and advanced technology which ensures their high reliability…

There are many applications for railway power beside the moving train such as those in track-side needs. In both of these areas, designers need higher than normal reliability in a harsh and uncontrolled environment.The power components in such an environment… 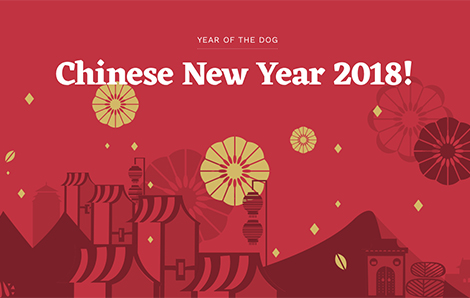 To All Our Valued Customer, Supplies and Business Associates, Kindly be informed that our office will shut down on the following dates for Chinese New Year celebration from 16th February 2018 (Friday) – 18thFebruary 2018 (Sunday)… 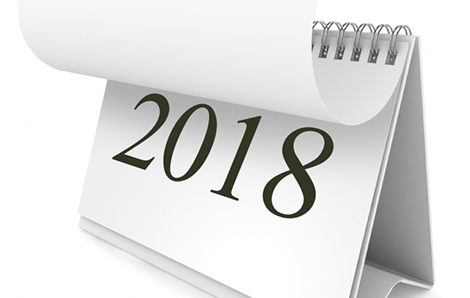 Dear All, As New Year is approaching, I want to take this as an opportunity to extend my heartfelt greetings for the season and appreciate you all for your accomplishments and achievements for last year. Thank one and all for your… 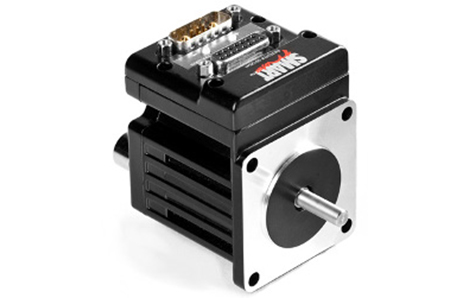 Unified trained specialists able to repair & service Animatic SMRT Motor with our OEM test equipment. And we can assured that we are a reliable repair partner for your electronics equipment’s & parts. . Additionally, we have all…

Ultrasonic cleaning machine is a quality system from Unified Industries, This is the cleaning device that uses ultrasound and an appropriate cleaning solvent to clean delicate items. The Ultrasound machine can be used to degrease and clean…

How to defining the proper specifications of a hose assembly – just remember “STAMPED” If the governing standard for a hose assembly is unknown, further application detail must be identified. An effective way to identify application… 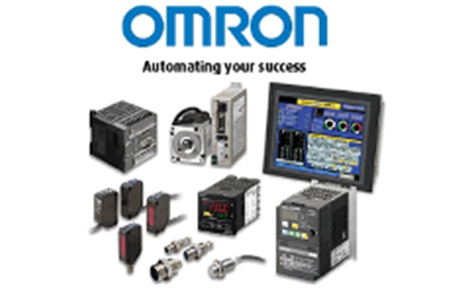 OMRON Sensing Components detect, measure, analyze, and process various changes that occur on productions sites, such as changes in position, length, height, displacement, and appearance. They also contribute to predicting and preventing… 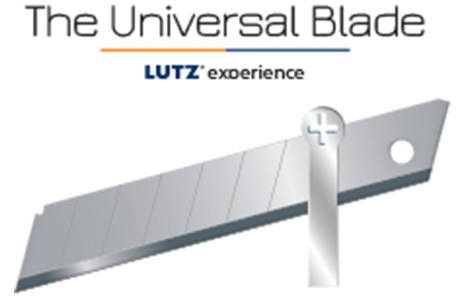 Our maxim is accuracy – and it is this principle that accompanies every stage from the initial idea to the finished product. Right through to the ideal solution for your specific cutting application to ensure your requirements are met… 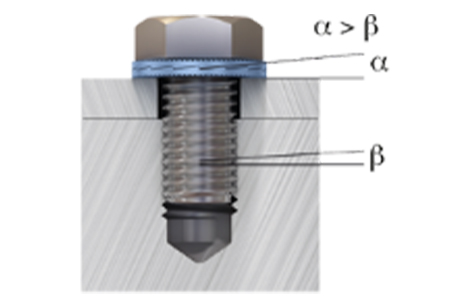 ONord-Lock wedge-locking products are recognized around the world for their ability to secure bolted joints exposed to severe vibration and dynamic loads. The system cannot loosen unintentionally as it creates a wedge underneath the bolt…

UNIFIED INDUSTRIES ( UI ) was established in 1995 and is today one of the leading Industrial & Engineering solution company in Malaysia. We offer comprehensive solution for all Industrial needs.

Hit enter to search or ESC to close